9F and PICC Pursue Legal Actions against Each Other

9F Inc. (“9F” or the “Company”) is filing this current report on Form 6-K to disclose legal actions that its PRC affiliates and PICC Property and Casualty Company Limited Guangdong Branch (the “PICC”) are pursuing against each other relating to a contractual dispute. Jiufu Shuke Technology Group Co., Ltd., a variable interest entity of 9F (the “Jiufu Shuke”) recently commenced a legal proceeding against PICC by submitting a complaint with a local court in Beijing (the “Beijing Local Court”) due to PICC’s non-performance of a cooperation agreement, as amended (the “Cooperation Agreement”) to pay the outstanding service fees under 9F’s direct lending program (the “9F Initiated Legal Action”).  In 2019, under 9F’s direct lending program, PICC is obligated to pay service fees as agreed in the Cooperation Agreement to Jiufu Shuke for its services.  PICC paid a portion of service fees, but has failed to fulfil its remaining payment obligations for the rest of the service fees amounting to approximately RMB2.2 billion for a period covered under the Cooperation Agreement (the “Outstanding Service Fees”). With respect to RMB1.4 billion of the Outstanding Service Fees that has been recorded as accounts receivable, the Company has recognized full valuation allowance. The Company has not recognized the remaining Outstanding Service Fees in the amount of approximately RMB0.8 billion, as revenue recognition criteria was not met.  The dispute with PICC has materially and adversely affected the Company’s results of operations and financial condition in 2019. With respect to the 9F Initiated Legal Action, Jiufu Shuke is seeking damages of approximately RMB2.3 billion from PICC to cover the Outstanding Service Fees and related late payment losses.

After Jiufu Shuke commenced the 9F Initiated Legal Action at the Beijing Local Court, PICC filed a civil lawsuit (the “PICC Initiated Legal Action”) against Jiufu Shuke and Beijing Jiufu Lianyin Technology Co., Ltd., a wholly owned subsidiary of 9F (the “Jiufu Lianyin”), at a local court in Guangzhou (the “Guangzhou Local Court”) claiming that the second amendment under the Cooperation Agreement is invalid.  PICC requests that Jiufu Shuke return a portion of the paid service fees under the Cooperation Agreement and the accrued interest, and claims that PICC is not obligated to pay the Outstanding Service Fees.

For the 9F Initiated Legal Action, the Company will vigorously assert its rights against PICC.  With respect to the PICC Initiated Legal Action, the Company intends to defend the action vigorously. However, both actions remain at the  preliminary stage, and it is not possible at this stage to ascertain the outcome of either of the lawsuits. If the Company does not prevail in either of the lawsuits completely or in part, or fails to reach a favorable settlement with PICC, the Company’s results of operations, financial condition, liquidity and prospects may be materially and adversely affected. 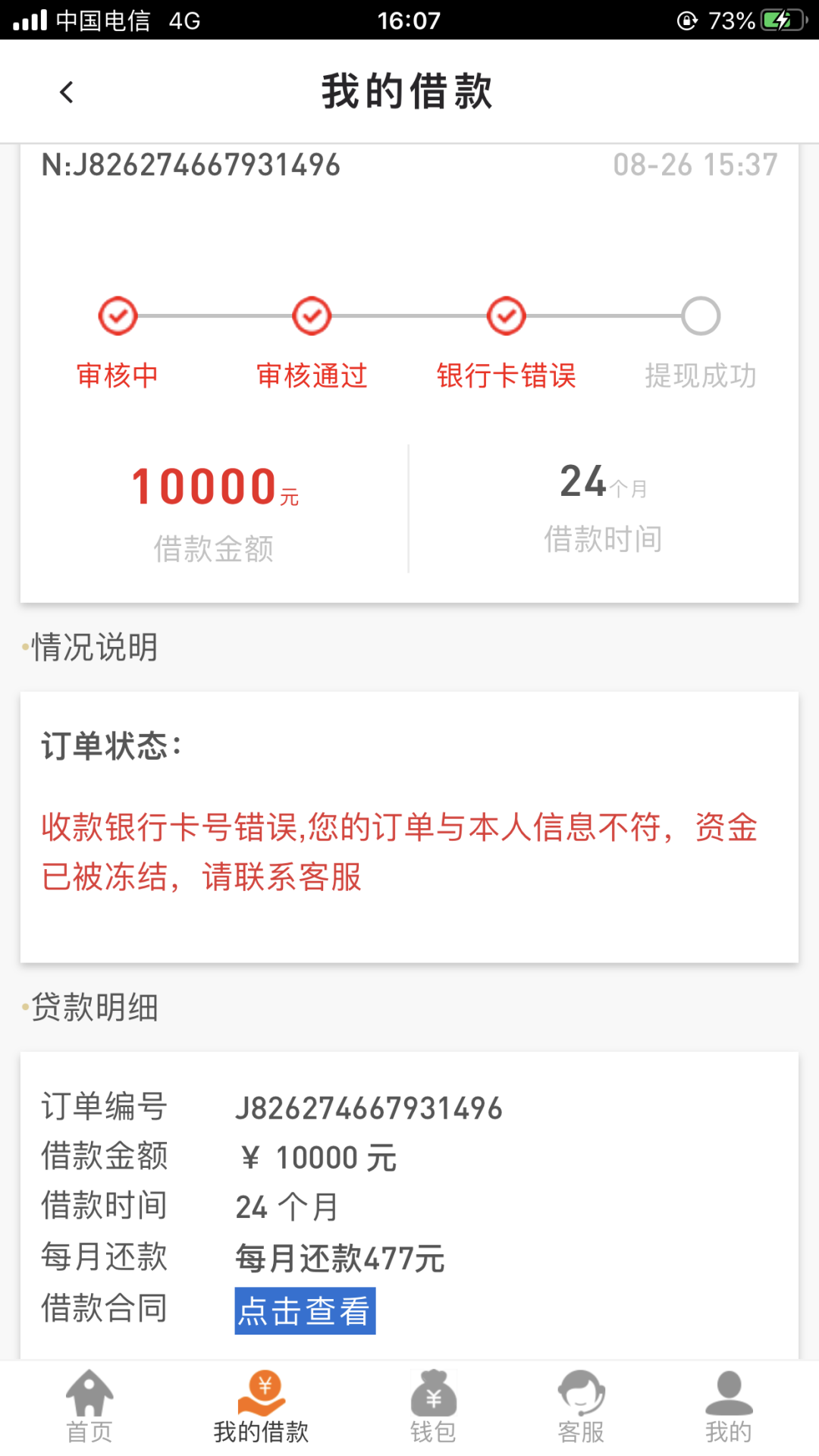 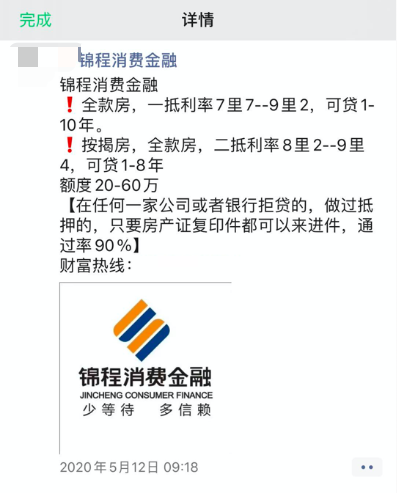 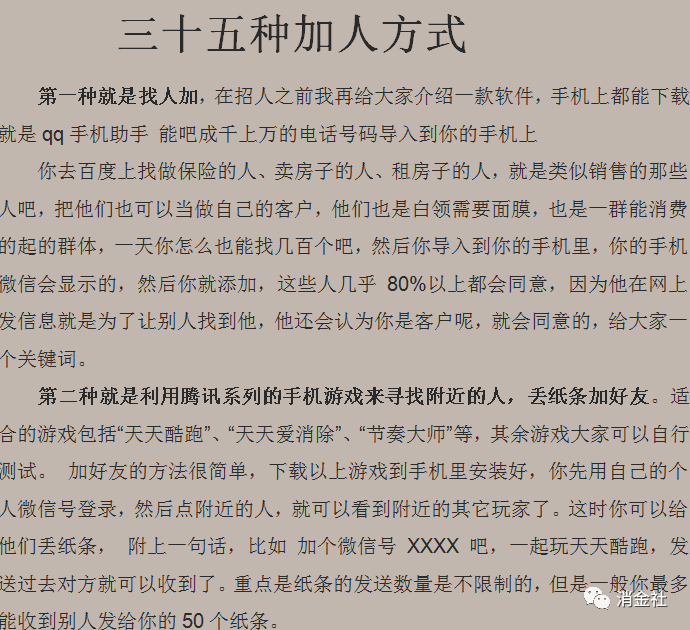